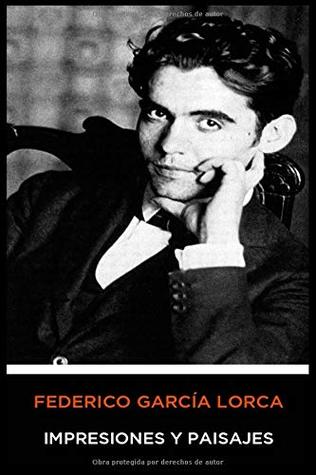 Born in Fuente Vaqueros, Granada, Spain, June 5 1898; died near Granada, August 19 1936, GarcÃ­a Lorca is one of Spain's most deeply appreciated and highly revered poets and dramatists. His murder by the Nationalists at the start of the Spanish civil war brought sudden international fame, accompanied by an excess of political rhetoric which led a later generation to question his merits; after the i