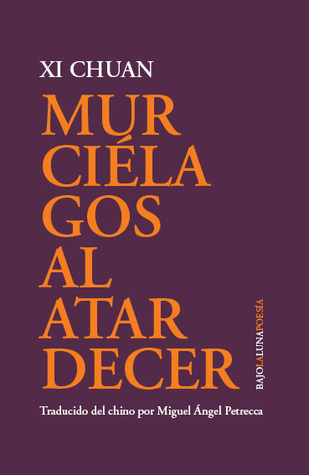 Xi Chuan (official name Liu Jun), poet, essayist, translator, was born in the City of Xuzhou, Jiangsu province, in 1963. He studied English literature at the Peking University from 1981 to 1985, and later worked as an editor for the magazine Huangqiu (Globe Monthly) for eight years. He was a visiting scholar to the International Writing Program of the University of Iowa, in 2002, and a visiting ad