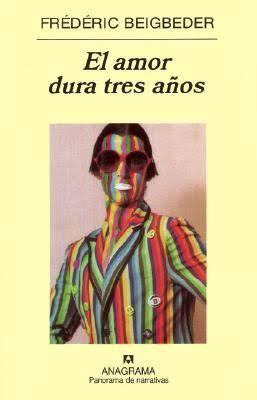 Beigbeder was born into a privileged family in Neuilly-sur-Seine, France. His mother, Christine de Chasteigner, is a translator of mawkish novels (Barbara Cartland et al.); his father, Jean-Michel Beigbeder, is a headhunter. He studied at the LycÃĐe Montaigne and Louis-le-Grand, and later at the Institut d'Etudes Politiques de Paris. Upon graduation at the at the age of 24, began work as an adverti